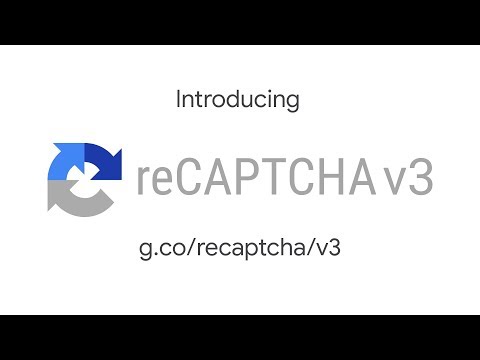 If you have a website, you need to protect your users from bots. Bots are trying leaked passwords, posting spam and scraping your content.
The reCAPTCHA, “I’m not a robot” checkbox, changed the way to protect your websites. But it’s one-time verification doesn’t fit every use case. 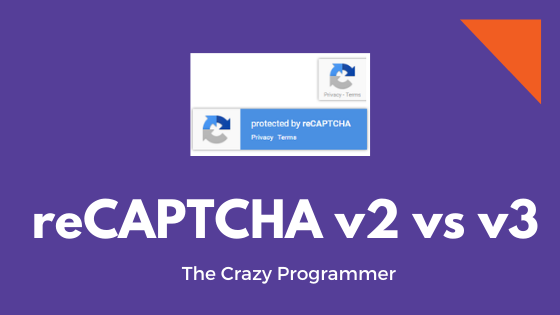 ReCAPTCHA v3 does away with the need for interactive tests and gives you a score to let you know when you have risky traffic.

It never interrupts users so you’re in control of when to run risk analysis and what do to with the results. For instance, requiring email verification for risky logins, sending a spammy post to moderation or filtering fake friend requests. Let’s look at how reCAPTCHA v3 works.
This is my online store. I’ve recently noticed a lot more traffic that wasn’t turning into conversions. I was concerned that they might not be real customers, but I didn’t know where they were on my site or what they were trying to do. To tackle this problem, I decided to add reCAPTCHA v3 to each major part of my site. Such as when users sign in, checkout, and write product reviews.

For each page, I added the reCAPTCHA script tag and code snippet. Doing this gave me visibility into what the bots were doing on my site. I went to the reCAPTCHA admin console to look at the scores. It seems that these bots were posting lots of reviews. To stop the bots, I needed to verify the reCAPTCHA score on my server. Here was a bot posting a review for a competitors cat food. Because this review received a lot reCAPTCHA score, I marked it as risky and added it to a verification queue. Now the bots have been turned away, and my customers can trust the reviews that they see. So, how does this work? reCAPTCHA’s adaptive risk analysis engine takes in various signals about the interaction, and predicts the likelihood that the request was generated by a bot. It works best with context about how humans and bots interact with your website, so for best performance include reCAPTCHA in many places. With reCAPTCHA v3, you can keep your site safe without any user friction and get more control to stop attacks in your own way. So everyone stays happy… …except bots.